This was where they felt the most at home. Aided by some of Sweden's top session musicians, Bjorn and Benny spent hours upon hours --painstakingly working out solid backing tracks. They would try out several different versions of one and the same song - a rock interpretation could be followed by a tango arrangement, and so on. Only when a solid backing track had been recorded would the final lyrics for the song be written - the sound and the "feel" of the recording played an important part in suggesting what the song should be saying. Once the lyrics had been completed, Agnetha and Frida would add their vocals to the mix, often in the shape of several layers of intricate harmonies. According to Benny, the girls' voices were the most important ingredient in the famed ABBA sound. However, before the recording would be finished, innumerable instrumental overdubs would be added and subtracted. Only then, sometimes after weeks or even months of work, would yet another ABBA hit be ready for the record shops. 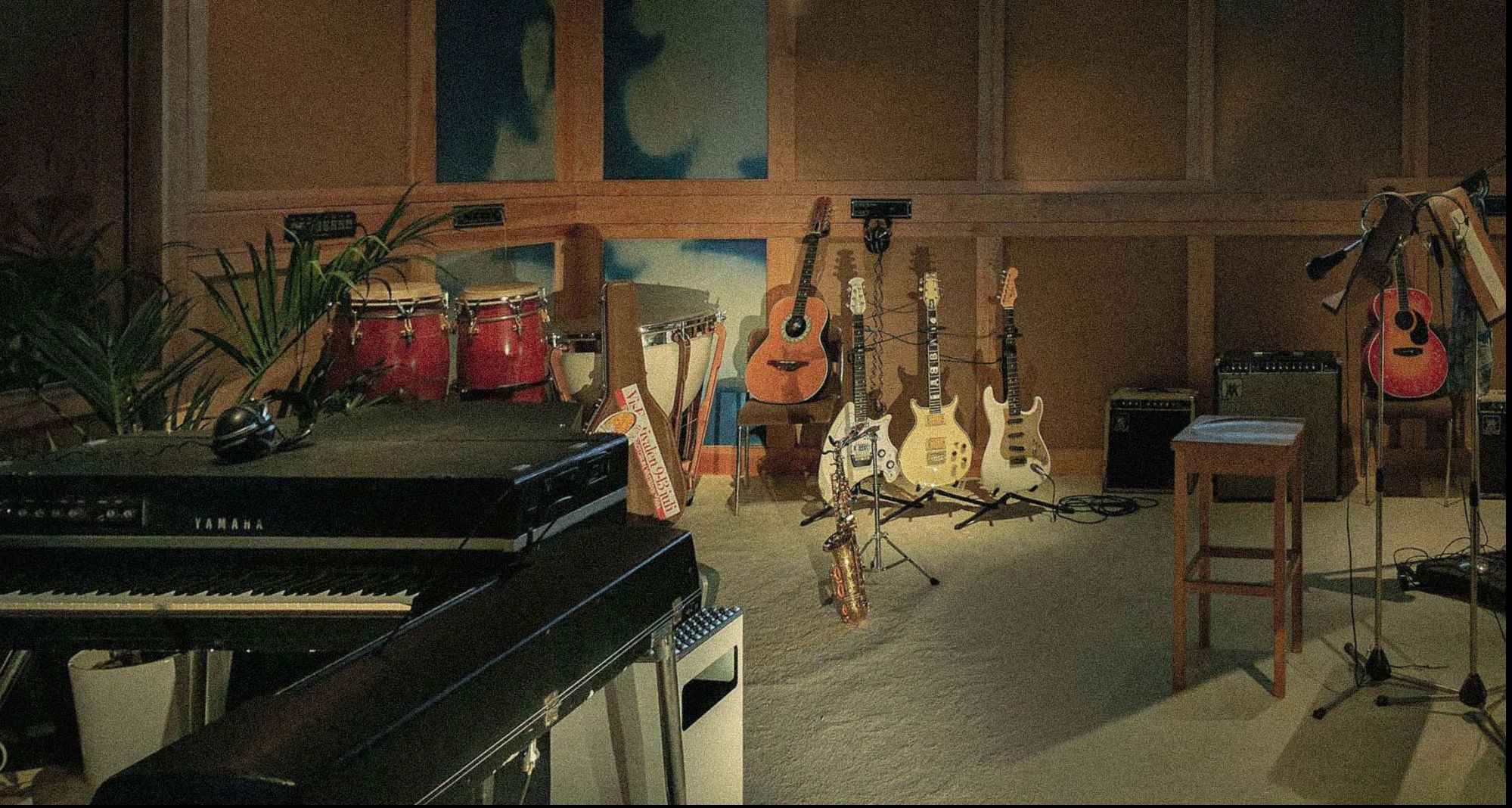 Since ABBA required plenty of time in the studio it was a great relief when their own studio, Polar Music Studio, opened in 1978. From that moment on they no longer had to compete for studio time with other artists, but could work uninterrupted for weeks on end. At the time, Polar Music Studio was one of the most modern studios around and would go on to attract many international acts such as the Ramones, Rammstein, Roxy Music, Genesis, Adam Ant, Backstreet Boys, Beastie Boys, Belinda Carlisle, Burt Bacharach, Celine Dion, Roxette and Led Zepplin. 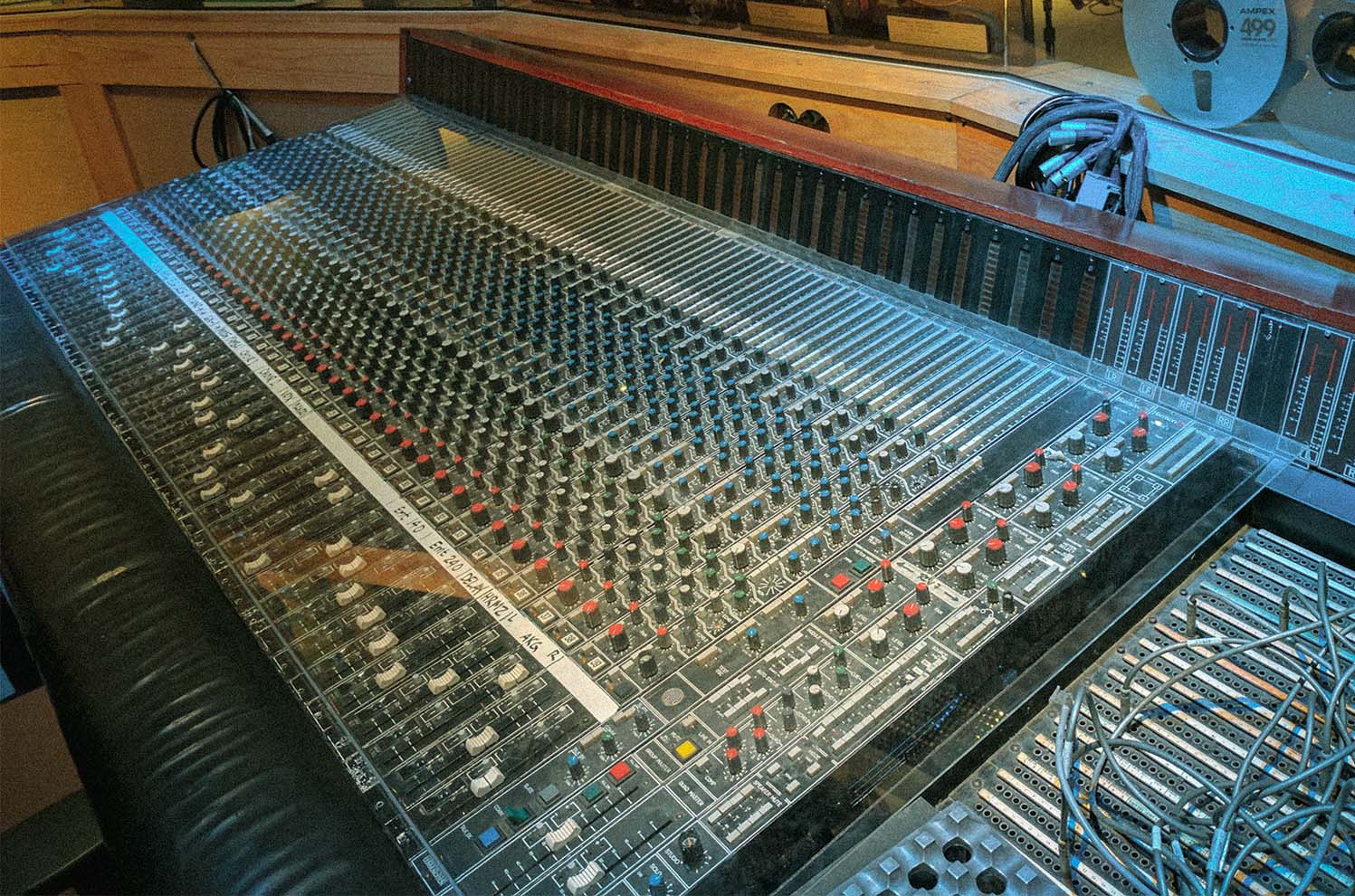 Next read: VOULEZ-VOUS
Back to contents